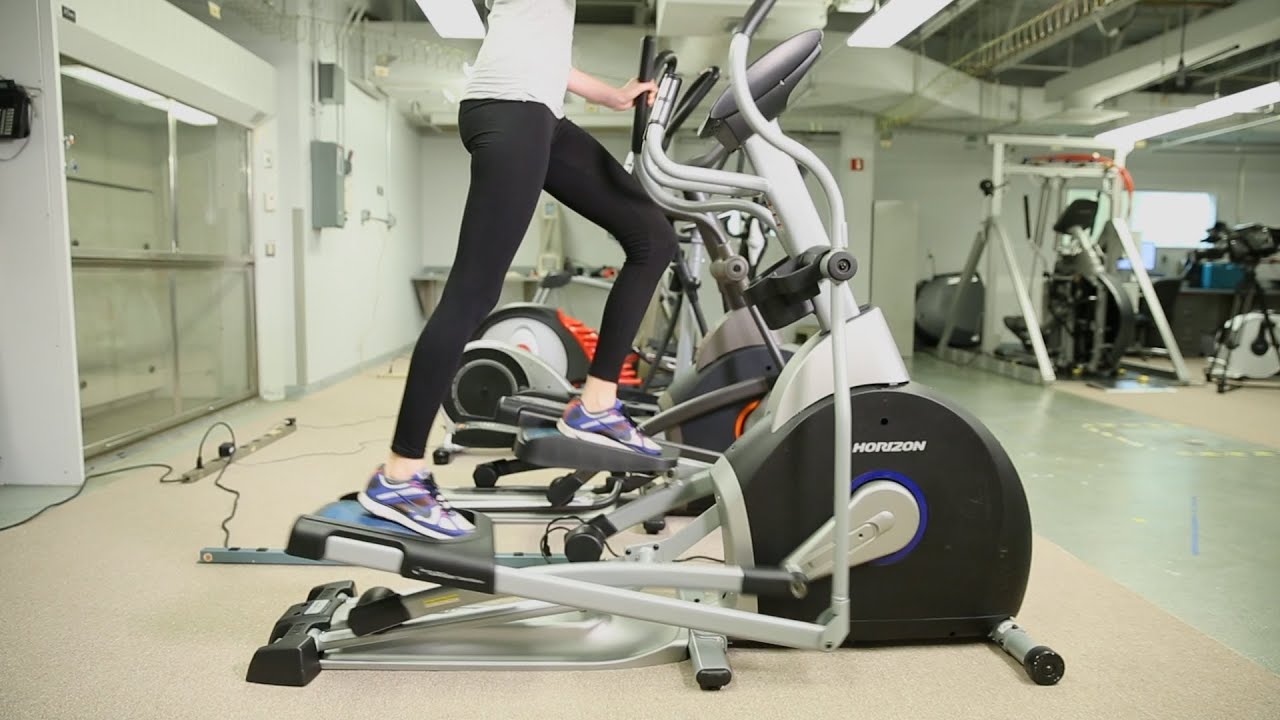 Variants of exercise on the elliptical machine

Anatomy of an exercise: which muscles work?

The elliptical machine is a representative of the group of cardio-simulators, the main feature of which consists in the specific ellipsoidal trajectory of the pedal movement. This constructive zest defines a wide range of existing variations of the “core” exercise, which allows for a complex effect on a large muscle mass:

Advantages and disadvantages of elliptical machine

Ellipses have incorporated several cardiovascular machines at once, so the benefits of using them are quite large:

Among the shortcomings of ellipses, one can only note that it is a little more difficult to adapt to the peculiarities of walking on them than to the movements on a treadmill or exercise bike.

Preparing for the workout

Spend a light general warm-up before aerobic exercise, paying attention to the muscles and joints that will be involved in the operation of the simulator:

The movement begins with pressure on the heel.

Inclusion in the program

Exercises on an ellipsoid can be used as a warm-up stage before power or aerobic exercise. In this case, it is enough to warm up for 10 minutes in the low-intensity mode (50% of the maximum heart rate) and proceed to the implementation of the main complex of movements.

However, most often the simulator is exploited for a specific purpose: to adjust body weight, to bring muscles into tone, to develop indicators of endurance. As part of these tasks, the number of workouts on an ellipsoid in a weekly microcycle should be from 3 to 6 (the final frequency is determined based on the level of fitness of the athlete and the features of the program).

Important: with all the multifunctionality of the ellipse, you should not expect that with its help you can significantly increase muscle mass – for this, strength training should be included in the training program.

The optimal method for the correction of body weight is training on an elliptical machine in the pulse corridor 60-80% of the maximum. In this case, the effective session duration is 20-50 minutes. Naturally, beginners are advised to stick to the lower limit of the duration and heart rate indicators.

How many calories are burned on an elliptical machine? The number of calories “destroyed” in the process of training is the most burning question for a slimming person. It is quite easy to track this figure: usually, the simulators are equipped with a calorie consumption counting sensor. But if you don’t have one on your ellipsoid model, calculate it yourself, guided by the average waste rates: ≈ 9.6 kcal per hour per 1 kg of its own weight. Naturally, this figure may vary depending on the intensity of the load, as well as external factors (such as air temperature in the room, etc.), but a rough idea of ​​the “effectiveness” of the training will be obtained.

Training to strengthen the muscles and increase stamina

Physically trained athletes can recommend the practice of interval training on an elliptical machine, which involves a periodic change in the magnitude of the loads: alternating short durations (up to 1 minute) of high-intensity intervals and longer (2-3 minutes) low-intensity intervals. Such a training scheme gives a good return both in improving the tone (and even a small amount) of muscles and in the development of aerobic endurance.

The total duration of training according to the proposed method ranges from 15 to 25 minutes, and the recommended heart rate is controlled at 75% -90% of the individual maximum.

To further develop the power potential of the muscles, as well as increase the intensity of the work, it is necessary to perform exercises on an elliptical machine with increased resistance.

Important: whatever goal you pursue, and whatever program is exploited, do not forget about the need to periodically change the magnitude of the load. Compliance with this condition will be the guarantor of your long-term training progress. 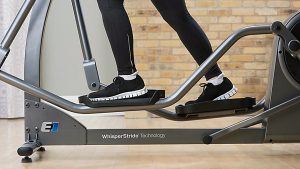 Modern models of elliptical machines are equipped with heart rate monitors (usually located on the arms, have the form of ear clips or chest sensors), which allow you to monitor the athlete’s well-being and with sufficient accuracy and change the training load.

The guideline for individual adjustment should be the maximum pulse value, calculated by subtracting from 220 the value of your own age (in years). Check the data with the sensor readings and adjust the intensity for your goals.

The mechanics of movements on an elliptical simulator eliminates the likelihood of damage to the ankle apparatus, as well as the shock load on the spine and joints (due to the stationarity of the feet and the specific trajectory of motion). For this reason, “ellipsoids” are the only and safest cardiovascular option for injuries of the areas listed, as well as for overweight athletes.

However, like any other aerobic activity, training on the simulator is quite demanding on the health of the cardiorespiratory system involved. In particular, athletes suffering from heart disease (hypertension, tachycardia, rest/exertion angina, heart failure) are encouraged to discuss the possibility of training on an elliptical machine with their doctor.

It is also recommended to abandon classes on the elliptical machine for the period of rehabilitation after respiratory diseases. 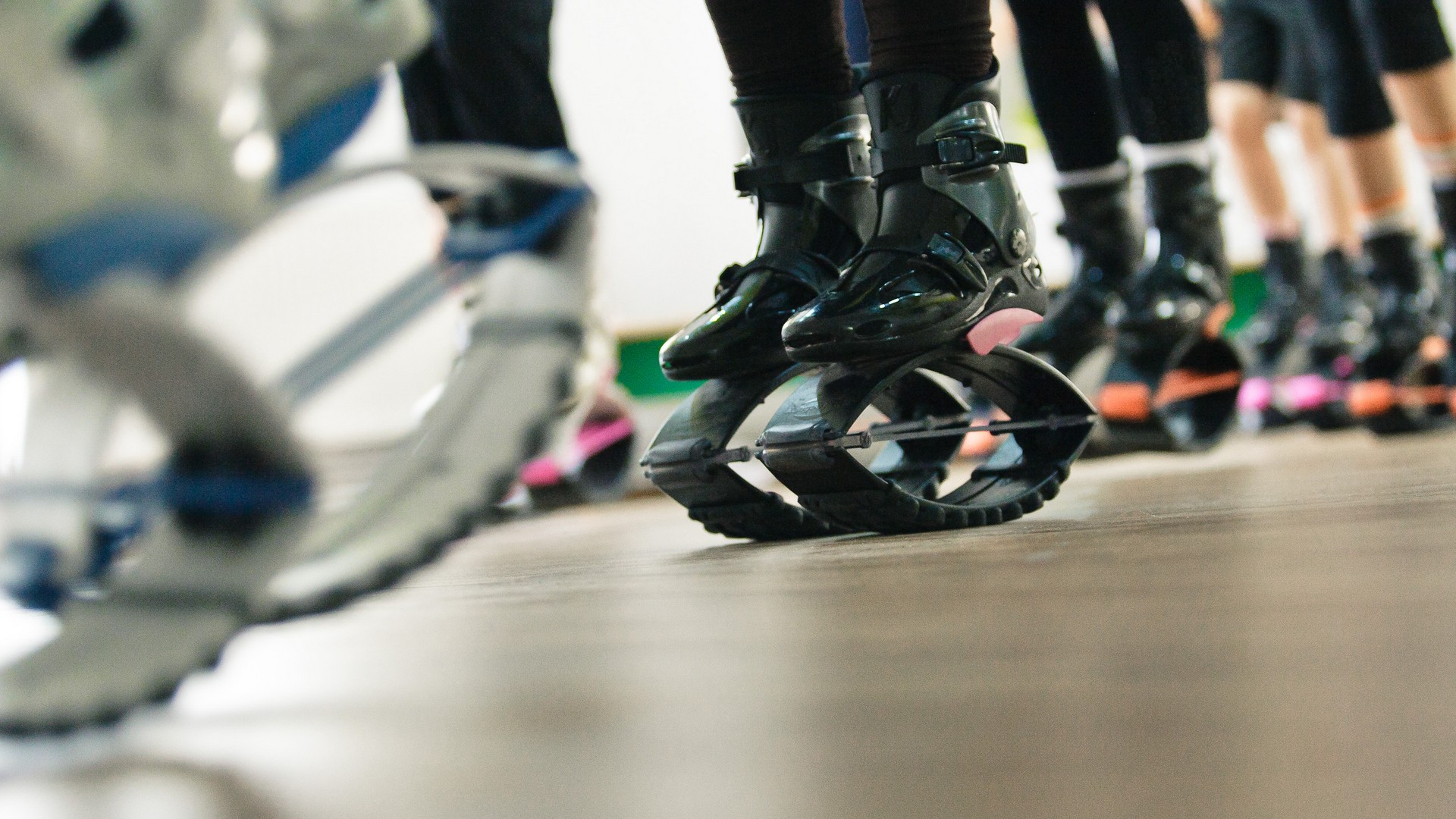 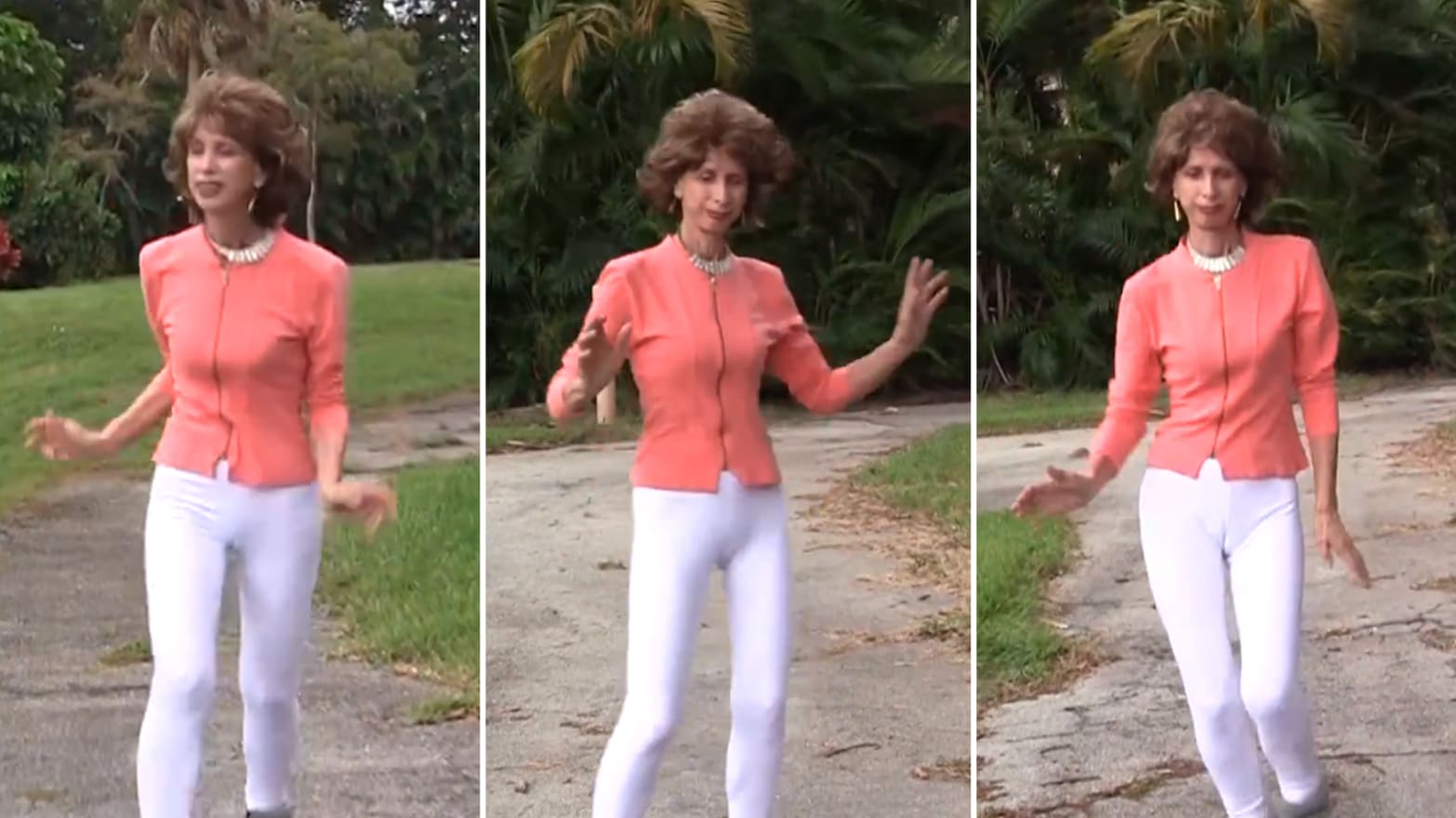 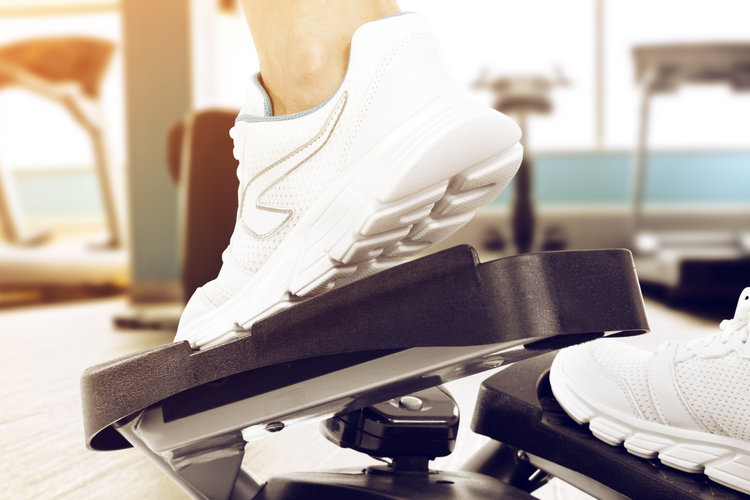